As per the party's announcement to hold a Public Meeting and Demonstration today at Dhaka's Muktangon, members and activists of Hizb ut Tahrir together with the people from various regions of Dhaka and outside of Dhaka gathered in large numbers at numerous points near the programme venue and proceeded towards it. They raised high the flag of Shahadah and chanted slogans at the top of their voice demanding from the sincere officers in the military to remove the ruling Awami-BNP regime and transfer the authority to Hizb ut Tahrir to establish the Khilafah. Some processions started right after the end of Jummah prayers from nearby mosques. They were joined by other processions at regular intervals. The processions came from Shegun Baghicha, Dainik Bangla, Bijoynagar, Dhaka University's Curzon Hall gate and others.

The government unleashed all its forces to stop the processions using batons, sound grenades, and rubber bullets... But the Muslims bravely stood their ground, following the footsteps of their forefathers, Hamza ibn Abdul Muttalib, Umar ibn Khattab, and Hussein ibn Ali (ra). Many of them were struck by bullets. The government arrested many of them but has achieved nothing. Arrests and brutalities by the tyrant Hasina, killer of Army officers, agent of the imperialists, will not succeed in stopping the Muslims from demanding and struggling for the Khilafah. And when the Khilafah is established it will punish Hasina with a befitting punishment for her brutality, tyranny, corruption, treachery and killing of Army officers, Ulema and pious Muslims.

Hizb ut Tahrir calls upon the sincere officers in the military to extend their support to the courageous struggle of the people and the leaders, members and activists of the party.

Oh Officers! The people are witnessing you rushing to South Sudan in response to Ban Ki Moon's call. They are even seeing you responding to Hasina to ensure 'peace' during the elections despite the fact it is meant for prolonging her tyranny. Are the dollars earned from U.N. missions dearer to you than the lives of the people? Is your allegiance to Hasina more noble and worthy than allegiance to Islam and the Muslims? If your excuse is you are obeying the Army command, then we say what about obedience to your Lord? RasulAllah (saw) said,

Oh Officers! We call upon the Courageous Men among you, those of you who are Sincere, those who are Loyal to Islam and the People:

Do not forsake Islam and the people in exchange for worldly gains which are only temporary. Do not forsake Islam and the Muslims for misplaced loyalties or obeying illegitimate orders. Hizb ut Tahrir and the people are calling you to the Call of Allah and His Messenger. So ignore every other calls, demands and orders. Respond to the demand of the people, and above all, obey the command of Allah and His Messenger. Fulfill your duty as Muslims by providing the material support in removing tyrant Hasina and the Awami-BNP regime; and establishing the Khilafah.

"Oh you who believe! Answer the call of Allah and His Messenger when He calls you to that which gives you life..." [Surah Al-Anfal: 24] 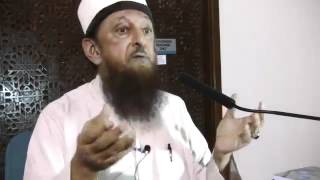 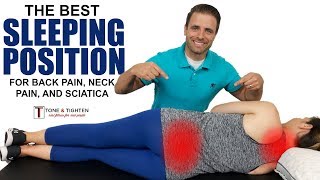 12:15The best sleeping position for back pain, neck pain, and sciatica - Tips from a physical therapist

14:37The most important lesson from 83,000 brain scans | Daniel Amen | TEDxOrangeCoast

16:49How to motivate yourself to change your behavior | Tali Sharot | TEDxCambridge

14:04Inside the mind of a master procrastinator | Tim Urban 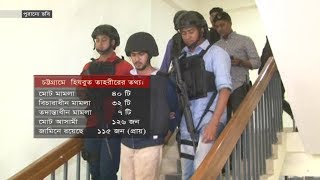 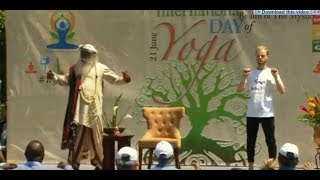 46:56Rare video of Sadhguru himself Performing and Teaching Yoga Asanas

13:22What if you could trade a paperclip for a house? | Kyle MacDonald | TEDxVienna 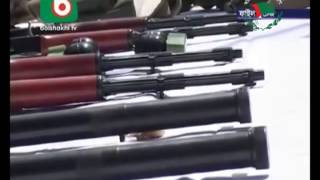 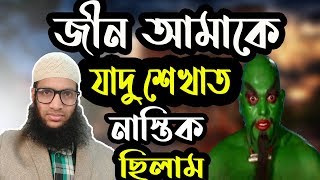 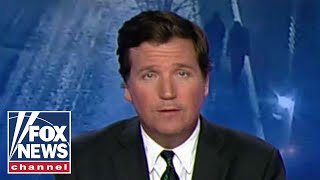 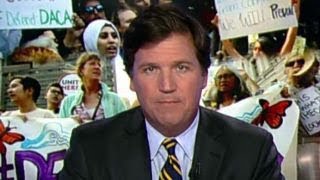 9:47Tucker: Calif. is challenging integrity of the union 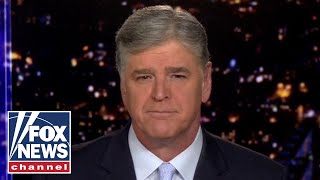